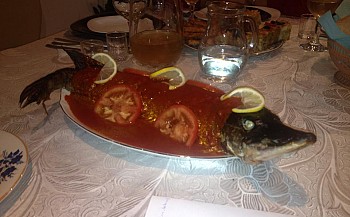 The five participating families were selected based on the numerous awards obtained at food festivals that promote traditional fisherman gastronomy in the Danube Delta and at national level. By organizing this competition, the "Ivan Patzaichin - Mila 23" Association has proposed that each family to specialize in a few representative products in order to have both culinary route diversity and a personal touch. Thus, the 5 fishery households will be integrated into the "Mila 23 Coulinary Route", part of the first integrated package of ecotourism in the Danube Delta, which will be available in spring in the Mila 23 - Crisan - Caraorman triangle.
The selection included only meals based on fish and traditional desserts such as fish stuffed peppers, roasted carp, carp on cabbage, tackle pike, offal pike on the pot, varenchi, babka, marinated fisherman hering, sleep fish brine, fish sausages, stuffed pike and casha.
«My memories of childhood are still very much alive. In our village, we ate fish on a daily basis, and only on Sundays and holidays we ate chicken, pork or venison. Now, just like back then, every housewife boasts its own delicacies based on recipes handed down from generation to generation. As long as the tradition continues, we are happy to do for tourists a real feast from a traditional meal» Ivan Patzaichin said.
The jury was formed from Ivan Patzaichin, prof. Vintilă Mihăilescu, anthropologist , and Teodor Frolu, vice-president of the “Ivan Patzaichin – Mila 23” Association and promoter of the Slow Food movement in Romania.
2 years ago, Vintila Mihailescu led the team which documented the traditional culinary knowledge specific of the Danube Delta, in 3 places (Mila 23, Chilia Veche, Sfantu Gheorghe) based on a study. The study resulted in a research guide publication "Sitting at the table with the Delta’s people: traditional gastronomy from the Danube Delta" through a project of the “Ivan Patzaichin – Mila 23” Association.
«Delta Housewives are great cooks and like any housewife, everyone has its "secret" that makes the same “storceac” (traditional fish soup) or the same filled pike taste diffrent everywhere. That is why the competition was not for “the best housewife” (it would have been hard to choose), but for the most successful culinary product which, in the future, can best represent her in front of the tourists. The problem seems to be that the tourist who becames “our client” has also introduced a series of adjustments of the Lipovan cuisine and some “innovations”, from meatballs made like at a reception and fish pizza. Old recipes are still preserved, but with a little bit of persuasion, are brought back on the guests’ table. This will be one of the project’s role» Vintilă Mihăilescu added.
In the recent years, Delta’s local gastronomy was the most affected by mass tourism, being more often seen the “modern” interpretation of the traditional dishes. Therefore, we propose that this circuit to recover a gastronomic tradition and to offer tourists an authentic dining experience, which encouraged a return to traditional culinary practices.
Crisan + Caraorman+Mila 23 : Ecotourism for the future project is financed with the amount of 142,909.02 Euro through the EEA grants from 2009 to 2014, in the NGO Fund in Romania, and although it is mainly located in the Crisan - Caraorman - Mila 23 triangle, the activities that we propose can be sustainable development solutions for the entire Delta. 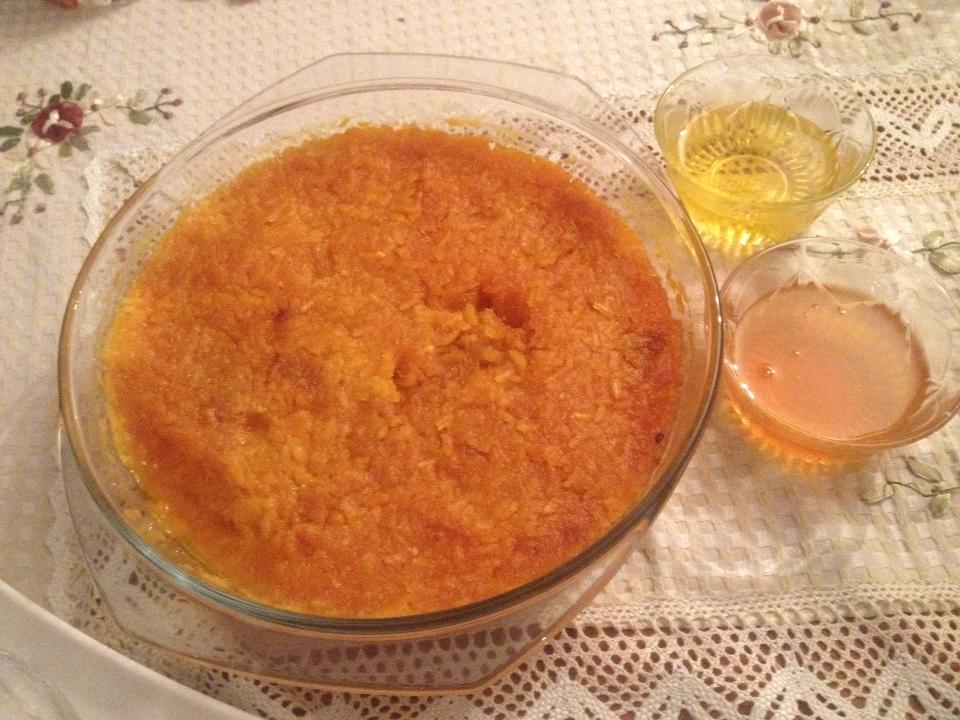 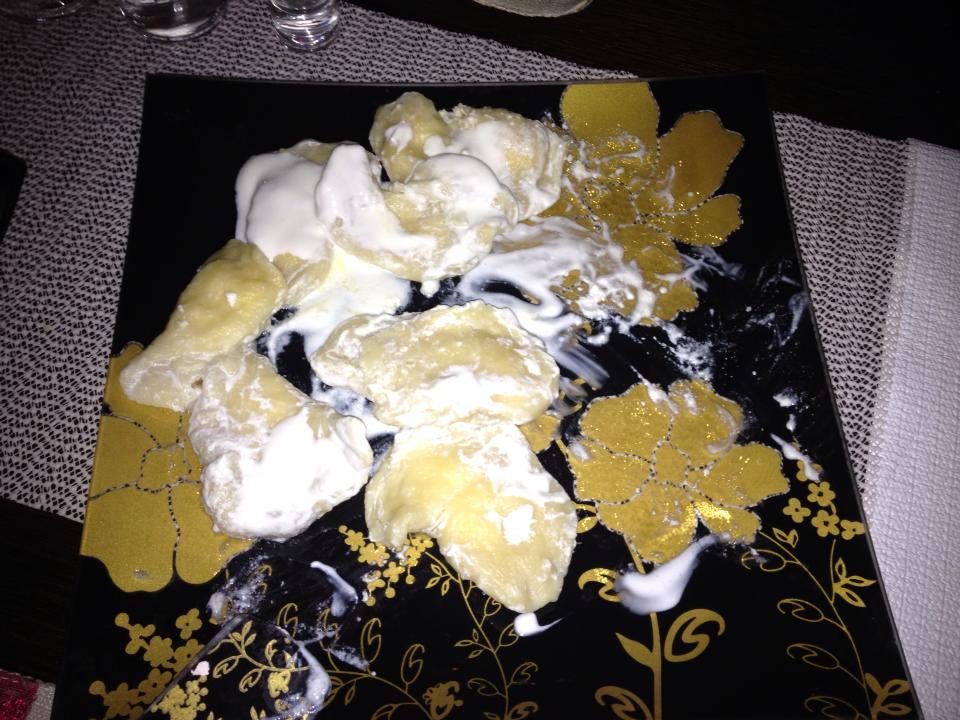